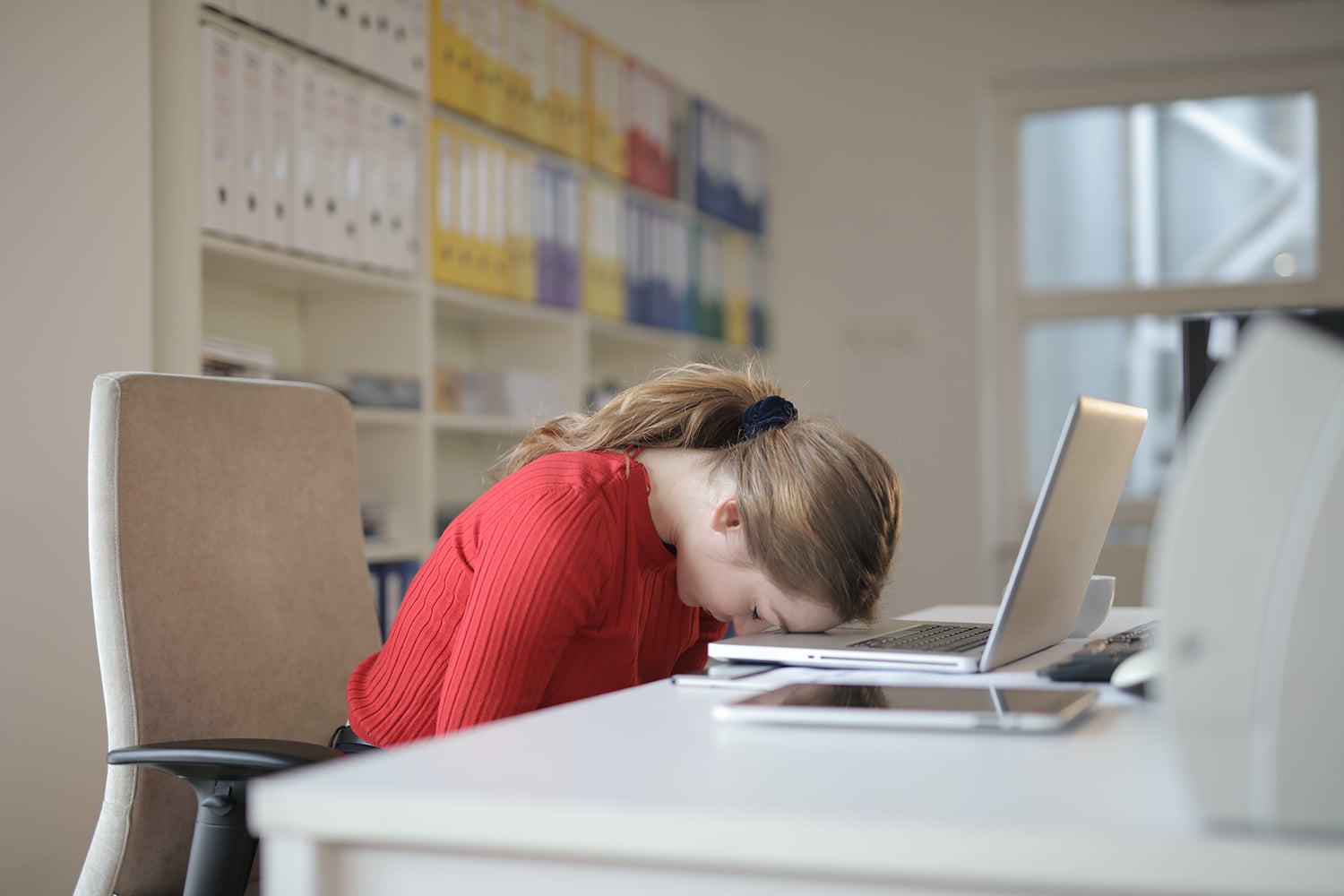 An interest in the effectiveness of audio-stimulation in entraining the EEG to desired frequencies has developed in recent years1. The use of EEG entrainment as a therapeutic intervention for such disorders as bruxism-myofascial pain-dysfunction syndrome and for stroke rehabilitation has proven beneficial. It was hypothesized that audio-stimulation may be used as a sleep aid for insomniacs. More specifically, audio-stimulation may be used to entrain the EEG of poor sleepers to demonstrate a higher incidence of the delta bandwidth thus increasing the quality of sleep.

Eight chronic insomniacs without clinically significant sleep apnea and PLMs were polysomnographically monitored during their normal sleep phase. Audio-stimulation in the form of music was presented through two loud-speakers placed laterally, beside the head, and 45 cm from each ear. The volume of the music was set such that it did not exceed 60 decibels for more than 3 seconds since the mean subjective awakening threshold throughout sleep for psychophysiological insomniacs is 76.8 +/- 9.2 decibels4. The music employed as audio-stimulation was designed by Dr. J. Thompson5, to increase the incidence of delta EEG (0.5 – 3.99 Hz). The music was track #2 from the Brainwave Suite™ package, featured on CD #4 and was 20 minutes long. According to Thompson5, the music employs stereo phonics to deliver two different frequency bandwidths to each ear and EEG entrainment should only occur when the music is presented stereophonically and not monophonically. Music was presented to participants stereophonically for 15 minutes at one minute after the appearance of the first sleep spindle indicating stage two sleep and this was directly followed by five minutes of monophonic music. During their second entrance to stage two sleep, five of the eight participants were exposed to a second presentation of music. The second entrance of stage two was separated from the first episode of stage two sleep by at least three minutes of any other stage of sleep or by one minute of wakefulness. This presentation was also at one minute after the first sleep spindle and began with five minutes of monophonic music followed directly by 15 minutes of stereophonic music. The EEG was sampled for one minute, three times during each presentation and analyzed using period amplitude analysis6. During the first presentation the EEG was sampled one minute prior to presenting the music, at 10 min and 30s into the stereophonic music and during the last minute of monophonic music. During the second presentation of the music the EEG was sampled one minute prior to presenting the music, at four minutes into the monophonic music and again during the last minute of stereophonic music. Subjective ratings of sleep quality were also obtained from each subject. Subjects indicated whether they heard the music and whether they found the music pleasant or aversive. The quality of sleep was rated on a scale of 1(poor), 5.5(moderate) to 10(excellent). The quality of sleep in comparison to the quality of the last week’s sleep was rated on a scale of 1(worse), 5.5 (same) to 10 (much better).

Our results indicate that delta EEG entrainment occurred as a result of the music being presented during sleep. The entrainment response was not stereophonic specific, it occurred with the monophonic and stereophonic music. Significant increases in the incidence of delta in the EEG were found only in the data recorded during the second presentation of the music. This increase in delta during the second music presentation was not confounded with the passage of time nor was it confounded with naturally occurring increases in delta associated with deep sleep; there were no differences between the incidences of delta during the monophonic and the stereophonic music. The lack of any significant differences in the data recorded during the first presentation of the music suggests that the EEG of the first transition from wakefulness to sleep is less malleable perhaps due to higher levels of cortical activity inhibiting relaxation. The subjective rating of a higher than moderate sleep quality, coupled with the slightly better than last week’s sleep quality rating seem to suggest that participants found the music beneficial in enhancing sleep quality.

6) Hoffmann, R., Moffitt, A., Shearer, J. Sussman, P., & Wells, R. Conceptual and methodological considerations towards the development of computer-controlled research on the electrophysiology of sleep. Waking and Sleeping, 1979, 3: 1-16.